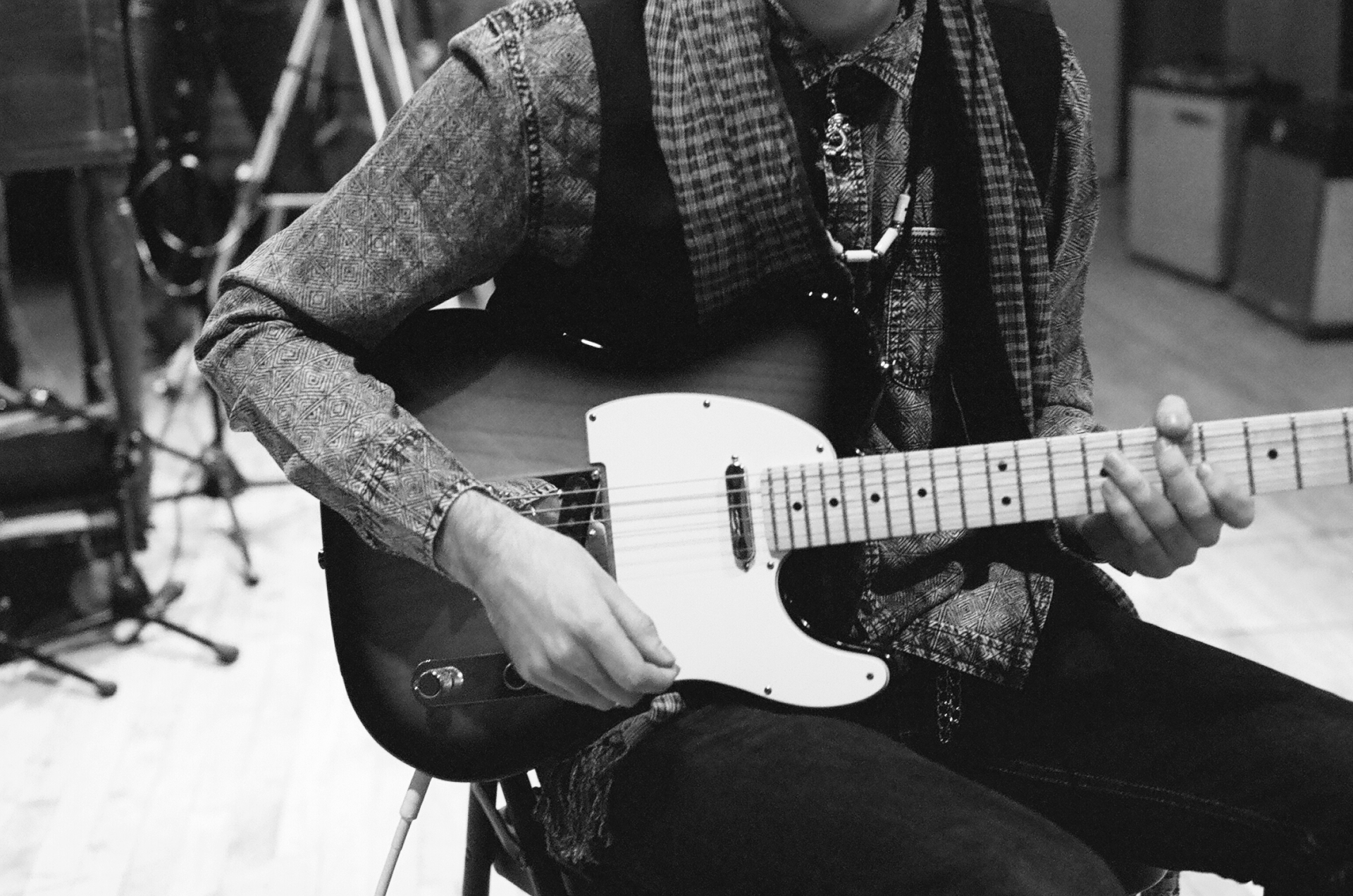 ZACH CALLUORI IS A NEW YORK BASED MUSICIAN, PRODUCER, AND COMPOSER

He has performed with artists such as Baby Yors, Anna Shoemaker, and has played on records with many more.

He regularly contributes recordings to productions for films, television shows, and advertisements.

His compositions have been featured in films and podcasts, including a collaborative score with composer Sara Barone for the award-winning On The Clock, which was selected for the Diversity in Cannes Film Showcase.